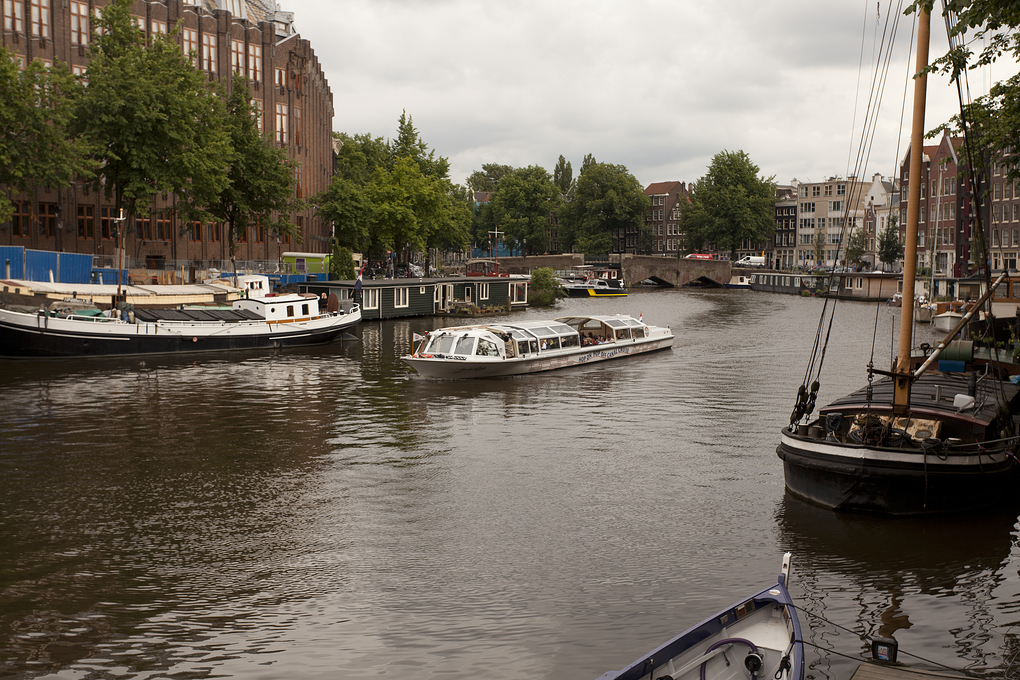 Road trip 2012
Kimma and I decided to do another road trip this year.

It was not as good as the first one, because the car broke down after a few days and we couldn't accelerate properly, we had to drive on the shoulder in germany because we were driving too slow for the trailers/lorries that came up behind us, the trip wasn't a total bust, we had a few good days before and even after the car broke down we got stuck in Lahr for three days where we discovered Europa-Park which I've got to say was really awesome, there was an attraction there called the Silver Star, which alone was worth the entry fee, we had to rent a car to get to the park which had a very low milage limit, I didn't even know you had mileage limits when renting cars, I thought you paid for days and then paid for milage after you're done.

driving through germany, both kimma and I were quite tired so he said I should drive for a while, which I did, and I must've been driving really bad, because we were stopped by the german police, and I had to take a breathalyzer test(sp?) I passed of course, but they didn't really believe we were completely sober, the must've thought we were high or something because we were two young people heading into Amsterdam.
how they stopped us were really cool though, the drove up in front of us and turned on a sign on their roof which I'm guessing said something like "Follow me, please"
Road trip 2012
❌